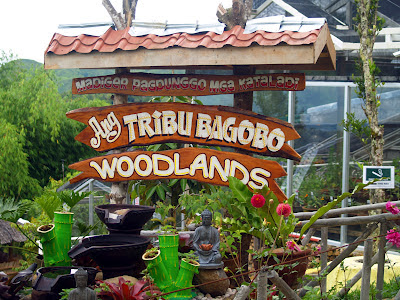 I was lucky enough to have joined a group of assessment team from the Department of Tourism to assess Ang Tribu Bagobo Woodlands resort in Digos City last July 27, 2012. The team was spearheaded by no less than the Regional Director of DOT XI Sir Art Boncato, along with his staff and my Boss Mam Camille. It was a great trip then, considering the first-hand experience I got in terms of observing new travel destinations in the region. It was indeed a nice thing to know also having private individuals erecting new places that would help the tourism industry flourish.

Situated in Barangay Binaton, Digos City; Ang Tribu Bagobo Woodlands is a newly-opened commercial resort in the middle of a forest. The owner of the resort – Ate Nene Abajero – who eventually hails from Sta. Cruz, said the conceptualization of woodlands resort is attributed mainly because of the Bagobo Tribe who settles in the place. And with the opening of this unique recreation area, weekenders have now several reasons to flock to Barangay Binaton.

This 10-hectare resort is a distinctive haven located in the foothills of Mt. Apo. It is more or less 30 minutes from downtown Digos and is accessible by land transportation. It has state-of-the-art facilities ready to cater to wide-range of clientele such as the alluring 3-level swimming pool, function hall, open and close cottages, tent city and billiard hall; all equipped with free wi-fi internet connection.

Moreover, since it is positioned in the middle of a secondary-growth tropical rainforest, the main attraction in the evening is the sanctuary of fireflies beaming all over the sober place. Ate Nene told us that fireflies can be best seen in between 6:30 to 7:00 in the evening. The resort as well offers an extensive variety of flora species.

One of the exceptional highlights of the resort is that majority of the materials used are purchased all the way from Australia. Ate Nene revealed that having all those materials are worth it. It’s all for the good of the resort and at the same time by doing so she can help preserve the environment of the Philippines. “We really cannot compare Australia and Philippines in terms of preserving and protecting nature. In Australia, once a tree is cut, it will be replenished afterwards. That’s why I would rather purchase lumber outside the Philippines.”

When asked about her future plans for the resort, Ate Nene said she is bent on putting up a firefly information center (which is already on-going) and to designate a place as showcase area of the Bagobo tribe. She would also like to enhance the landscaping aspect of the resort.
Posted by logsac at 3:49 AM 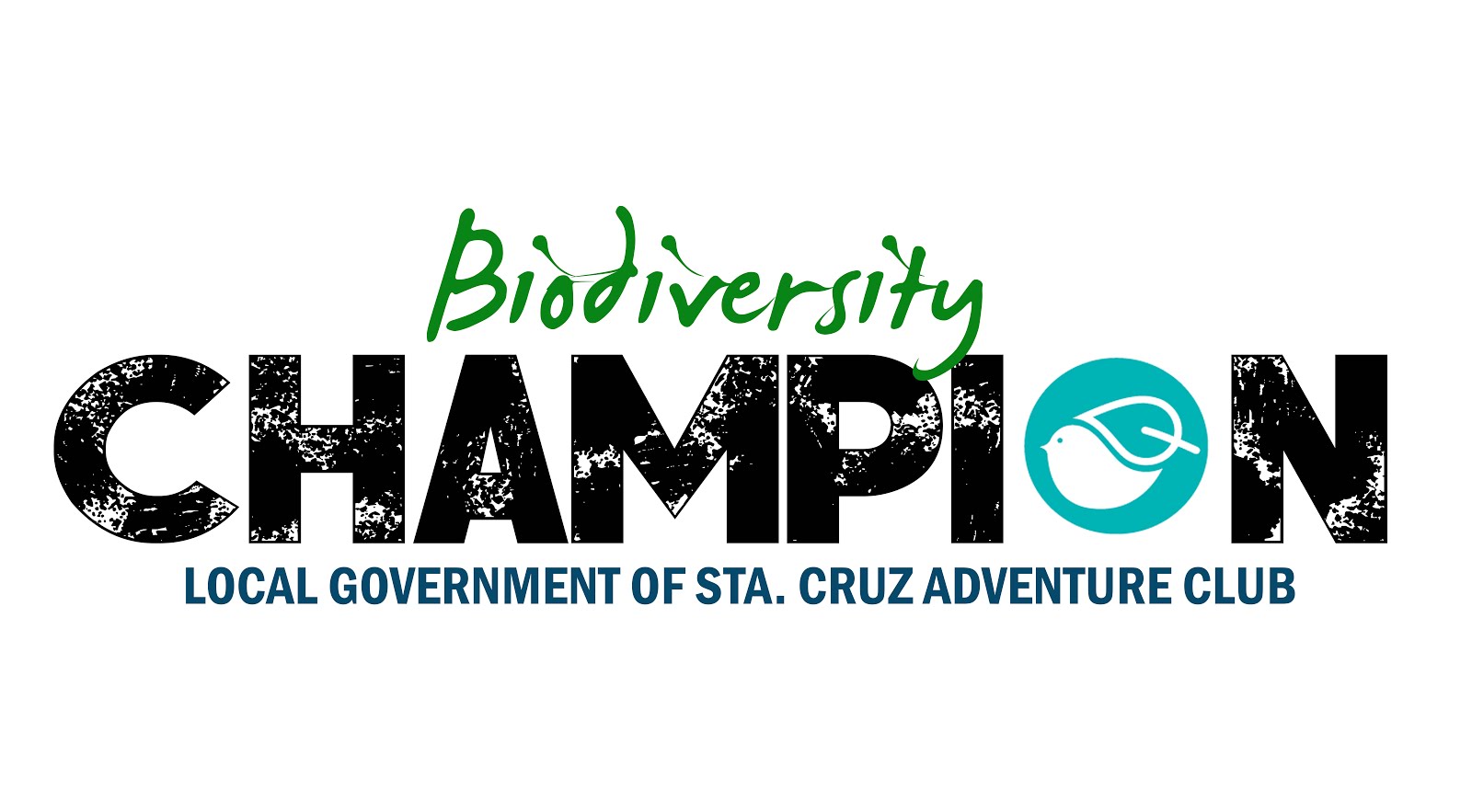 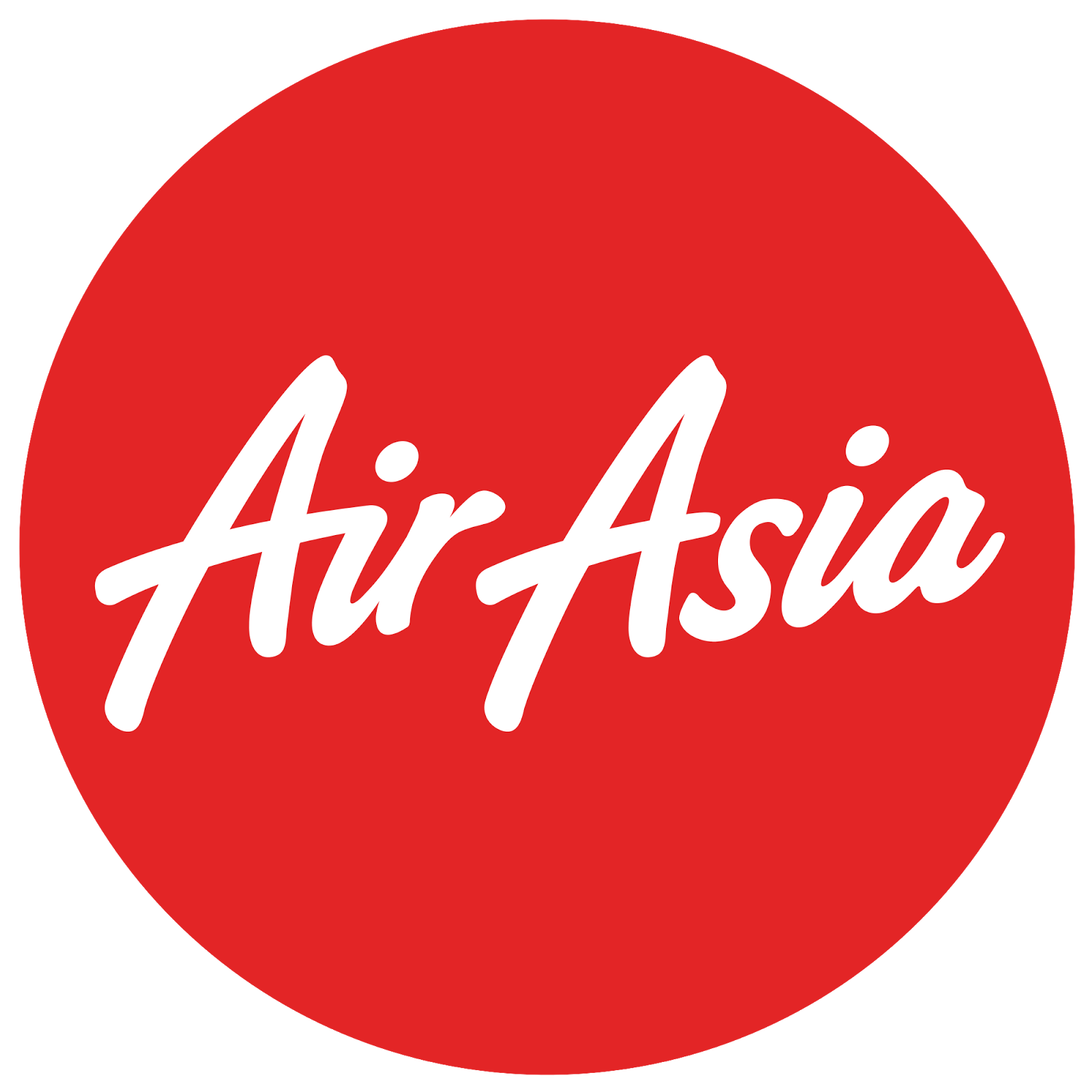 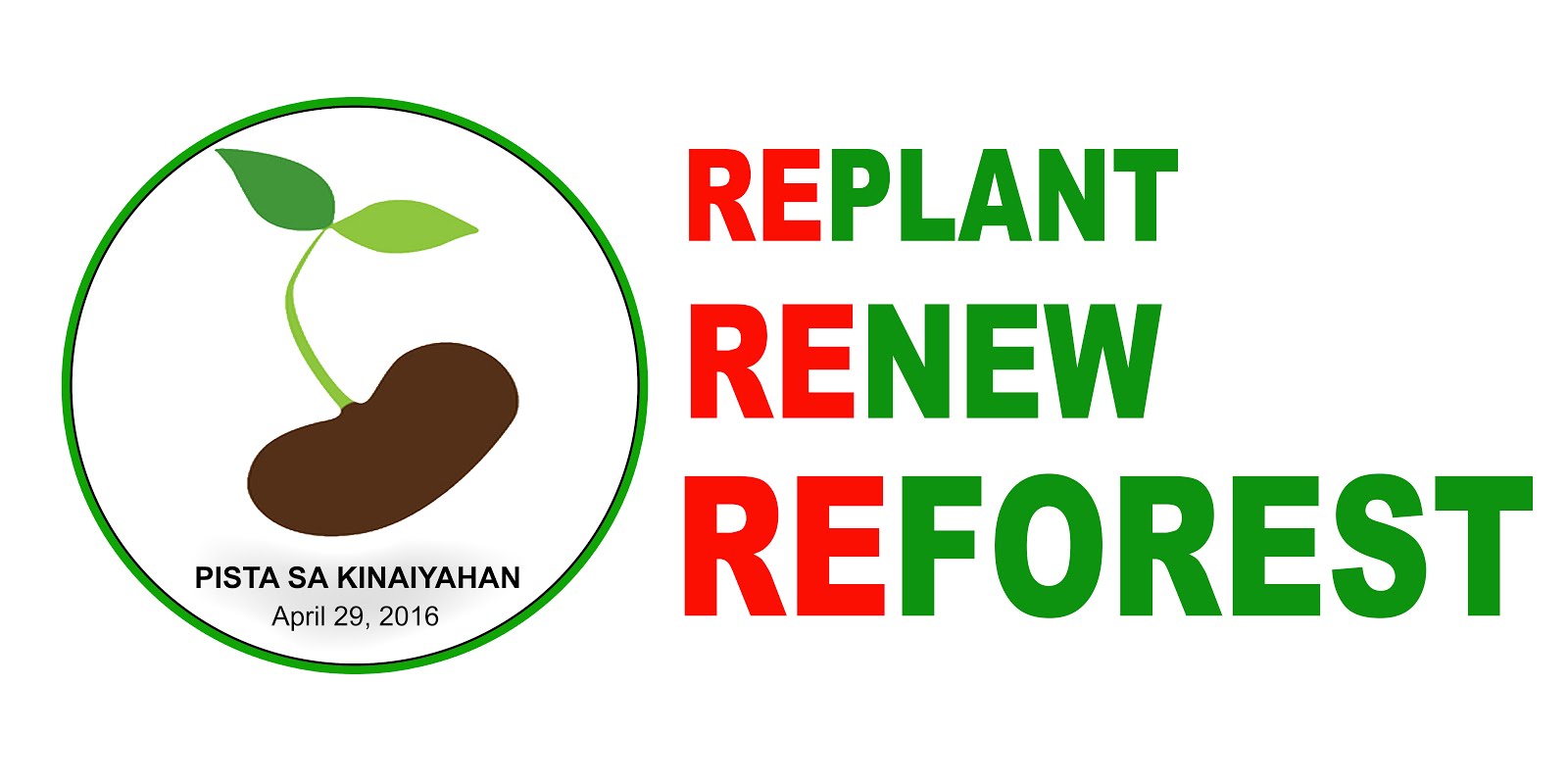 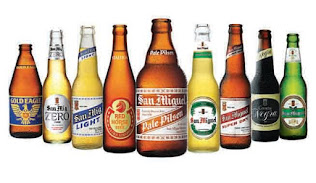 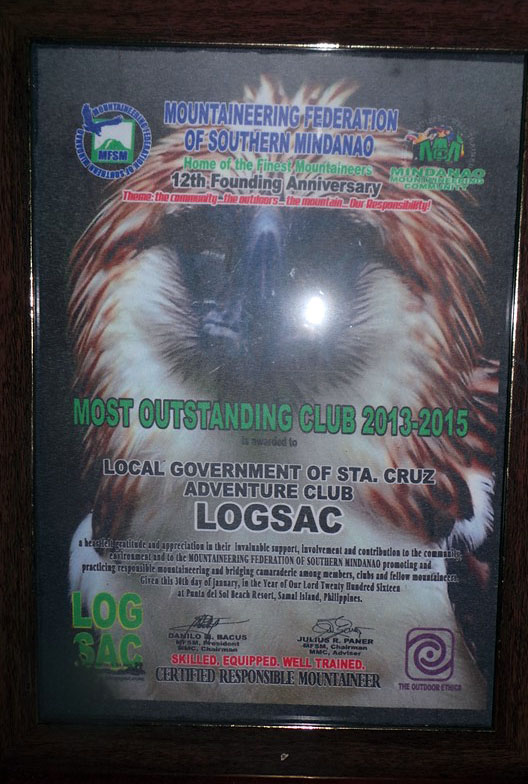 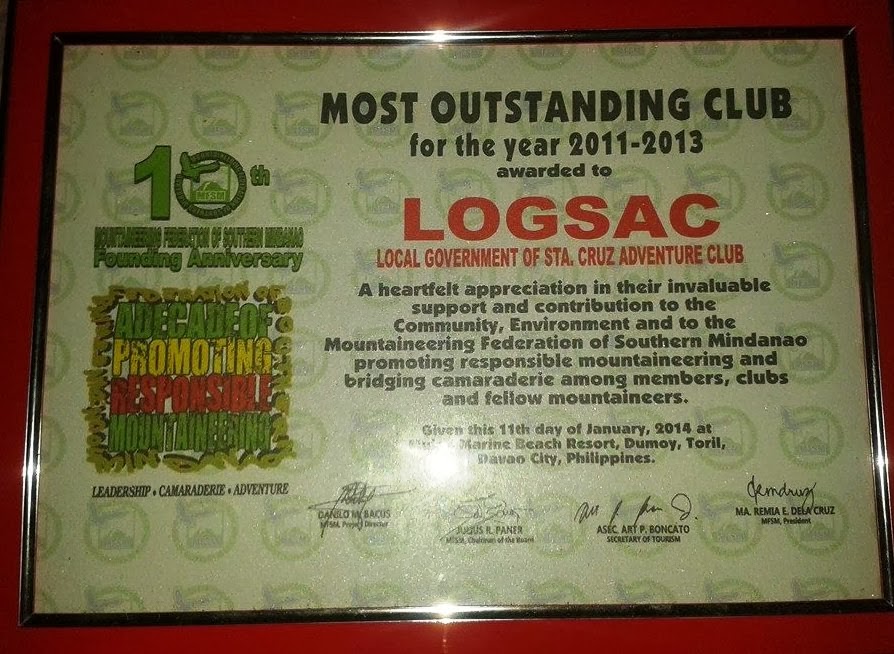 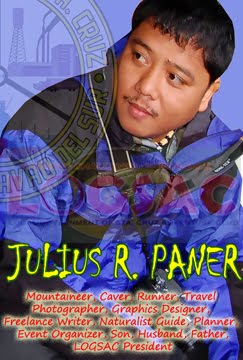 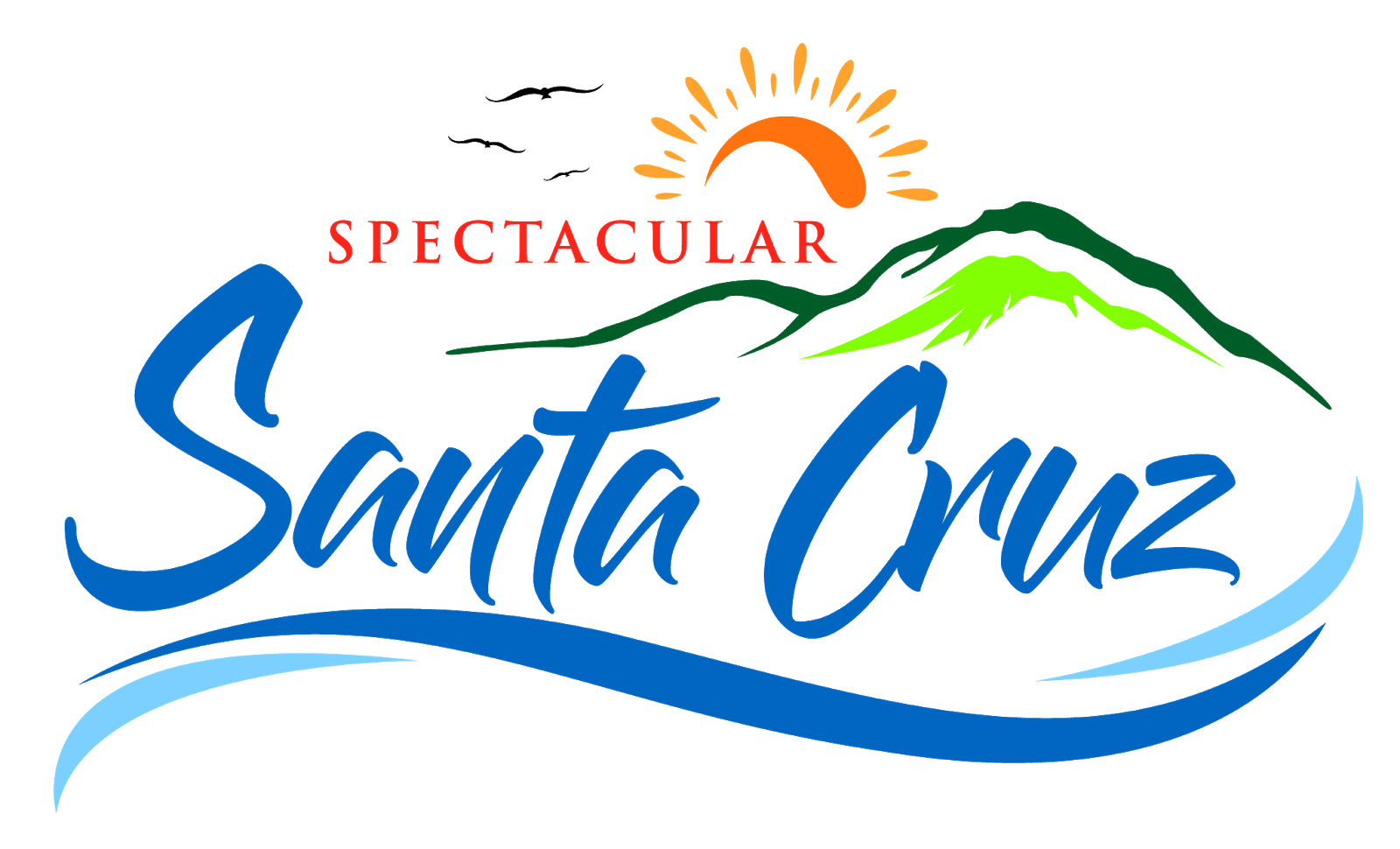 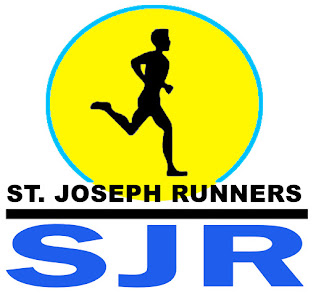